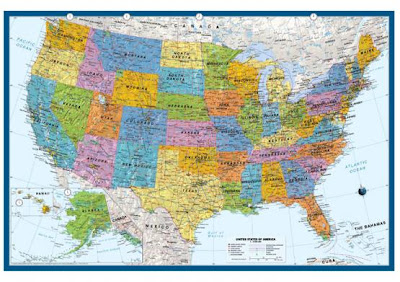 I’m excited to announce that this year I’ve partnered with the Alzheimer’s Association, so in addition to handing out thousands more postcards, I’ll also be running my S.B.Y.F. workshops with Alzheimer’s-afflicted individuals & families from coast to coast.

Much, much more information to follow (keep an eye out for subsequent updates), but wanted to get the dates up.

Please get in touch if you’re out there and we’re headed your way!