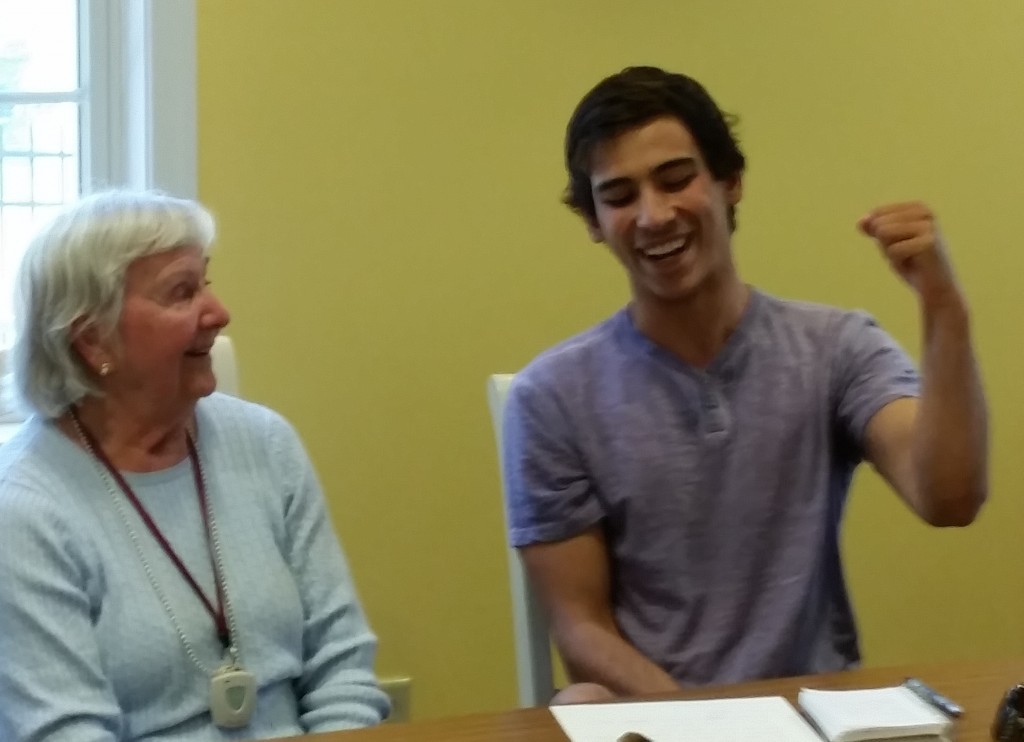 Marcus reads a memory at an SBYF workshop – Summer 2014

I’d never met a participant with so much focus.

Usually I’d come in, sit down, and begin sifting through an endless catalogue of memories. We’d sit together, the participants and I, cherry-picking their pasts, looking for their most engaging experiences—their most meaningful stories. But it was different this time.

He told me why I was there, that I’d be asking him for memories. That I’d make them come to life. He told me he’d been thinking about it for the past few nights.

“This is my last session, and I wanted to be sure I chose my very best memory.”

I told him not to worry about it so much, that I was sure we’d find something great.

“I’ve already chosen one this time. And I want to remember it for as long as I live.”

He went on to describe his memory. It was of his first morning at college in Boulder, Colorado. He had been on a plane all night and had stumbled into his dorm in the early hours of the morning, made his bed, and drifted off. He awoke to nothing short of amazement at the Flat Iron Mountains, which he could see from his bedroom window.

When gazing at them, he told me, his jaw actually dropped. For him this memory was about so much more than mountains, just as every memory is. If each memory is just one single piece of a person, then it’s linked to every other piece of that person, and the pieces of people around them. This piece was a specific coming of age moment, steeped in my participant’s biting anticipation for the years to come. He was a religious man, which was made clear. He kept referring to the mountains as art–God’s works of art.

I told him that if there is a God, then he’s the greatest artist I’ve ever seen. I was excited to render his memory of the mountains–in vivid, descriptive language. I love writing about nature. But when people ask me if I’m religious, I usually start talking about ecology instead. Now I had to write a story about a religious experience.

To further complicate matters, I was starting to realize that this participant was incapable of describing what the mountains looked like. The symptoms of his dementia prevented it. He could still “see” the mountains in his head. But he couldn’t describe them to me. The disease affected portions of his brain which allow visual perception.

I’m a very visual writer, and so we struggled for a while to find a way for me to describe his memory for him. I realized I couldn’t describe it for him, though I’ve seen countless mountains. Yet it was clear the experience was still there, in his memory.

And suddenly we’d found our descriptors. He continued to start his sentences with “it felt” and “it made me feel,” and I continued to jot down the descriptions that followed. Suddenly a story was coming together. I pieced it together myself, using as much of his language as possible. I tried to remove myself from the piece, to make it more about the author than the transcriber.

I feel as though I did a good job. 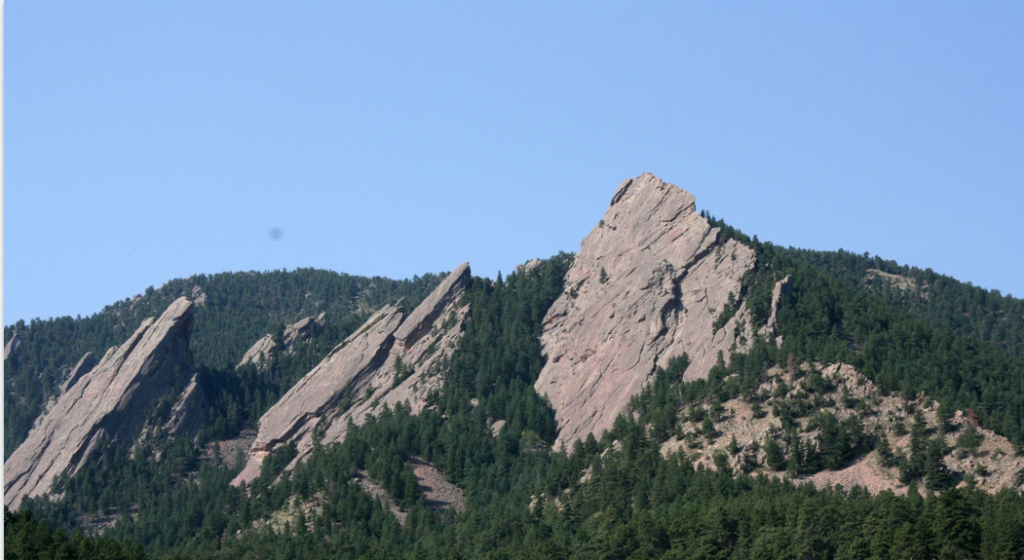