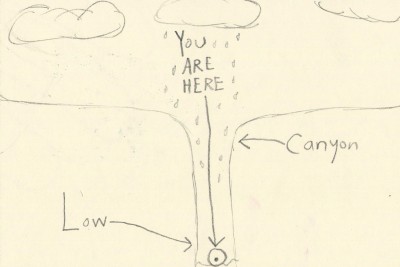 I’d have to say that being 11 is the worst possible age there is to be.

If I could take that whole year back I would.  I was a horrible, terrible person who cared only about myself and how people saw me.  I was a bully.  I singled out one girl that I used to be friends with, but our friendship had broken up the year before.  I was angry and I wanted to hurt her like she had hurt me.  I started spreading rumors.  Terribly vicious rumors you would never have thought an 11 year old could spread.  I made things up about her sexual orientation and everybody believed what I said.  Her life was ruined.  Everybody hated her until she graduated in 8th grade, two years later.