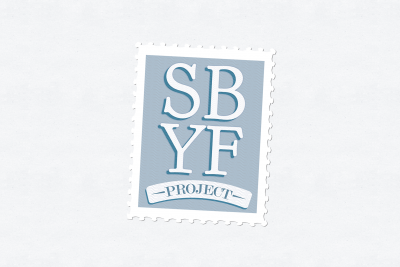 In Vietnam, education was considered very important and if one was able to go to school, it meant they were financially stable. Anna went to a school where there was no electrical wiring, no safe water, and no cafeterias. They used sunlight as a source of light in the room, they had to go out to the water wells for water and they had to bring food from home. Anna was tired of seeing other kids go to good schools. She was jealous of the kids that were able to drink from the water fountains and those who had spending money from their parents for the vending machine. At 10 years old, Anna hated going to school. She decided to skip a week of school and go hang out with her friends instead. But of course, she kept in mind not to get caught.

Anna met her friends behind the school to go to the park. She greeted everyone when she arrived and they left together. Anna lead her friends to an area of the park with a small pond at the bottom of a hill. There were trees everywhere and there was a fallen branch that acted as a bridge across the pond. Everyone set their things on top of the hill and made their way down to the pond. Each person took turns jumping into the pond while sharing laughs. Anna jumped for the third time into the pond and twisted her ankle on the landing. She quickly walked away from the group and climbed to the top of the hill. She sat down and took a closer look at right her ankle only to realize that there was a bump poking out of her foot. She immediately screamed to her friends for help and they had no choice but to walk her home and explain to her mom what happened. When they got to her house, they talked to her mom while she stood at the doorway looking down at the floor. Anna's mom called every parent of every child and told them about how the kids decided to skip school. Anna's punishment was kneeling throughout the night. Because they were poor, they couldn't afford to go to the hospital so Anna's mom used home remedies to solve the ankle issue. To this day, the ankle was still never properly looked at.