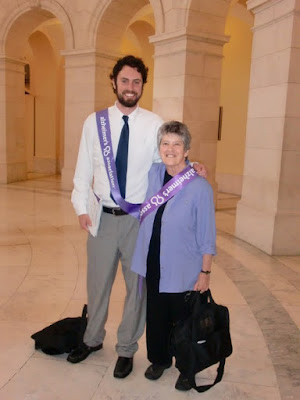 So much going on behind this quiet little digital window.

Most excitingly, I’ve made a huge amount of progress with the Spaces book. I began drafting the narrative section in September, finished a version in February, and am steaming along with revisions. The plan is to have it back to my agent by the end of the summer- tick tock!

Speaking of the summer…two friends of mine are getting hitched in Sweden (she’s Swedish), so that’s where I’ll be for the second half of June, if you’re wondering where I am and why I’ve been quiet.  After the wedding it’s on to Copenhagen, Berlin, Prague, and Budapest.  Anything could happen, really, but I’m hoping to sleep as little as possible, walk at least 10-20 miles every day, talk to exotic strangers, dash into pubs to avoid the rain…I don’t currently have a single train or hostel booked; I think it’ll be more fun that way.

In other fun news: I’m making a record!  I’m working with a talented producer named Steve Schaller. The record – called Postcards—will be released in late Fall 2011. Our concept is to make it sound all crackly and vintage in places, like your grandfather’s Cole Porter records, but then bright and modern and digital in others. A musical meeting of generations. All the songs were either written during or inspired by my time on the road. The music connects directly with the book and, I have to say, I’m pretty excited about it. I can’t think of any other projects that mesh forms like this.  Much more to come on this later.

The photo above is from the 2011 Alzheimer’s Association Advocacy Forum in Washington D.C.. Last week I joined hundreds of other Alzheimer’s advocates on Capitol Hill.  We met with members of congress and their staffs, shared our stories, and urged them to co-sponsor new legislation that will help families struggling with Alzheimer’s and also channel more money into research. This was my second year attending, and I’d encourage other advocates to get involved in 2012. You do get to keep the purple sash.  If you’re out there and you’re reading this and you’re thinking “I think I might want to get more involved” just drop me a line.  It’s easy and we could use your help.

And finally…did you notice we’re nearing the 2,000 mark for postcards received?  Incredible! Thanks so much to all of you out there that have supported the project!